Members of the club has been camping this park for years and would make for a great introduction to this beautiful natural getaway.

Per GFJTT:
For the past couple of years, many of us (GFJTT, TCJC, JJC members) have camped out here for the weekend of GO TOPLESS Day. Sites have FULL HOOKUPS (electric, water) and are nice and open. We relax, eat, drink, talk, sit aroung a campfire and then many caravan down to our respective Go Topless events. Last year the GoTopless picnics were combined, this year, as far as I can see, nothing definitive has been posted as of today 2/15.. Regardless, Come join us for some fun & relaxation! The “core” sites are 28 through 30, but there are multiple sites open in the park for that weekend at this time, many close to that area. Best way of registering for a site is through the state website… https://www.floridastateparks.org/park/Jonathan-Dickinson Hope to see you all there! Tents, Pop-ups, Travel Trailers, 5th Wheels, RV’s!

Not finishing the course? Ah… this one will only get a participation award. Oddly enough this does illustrates two important points in wheeling. 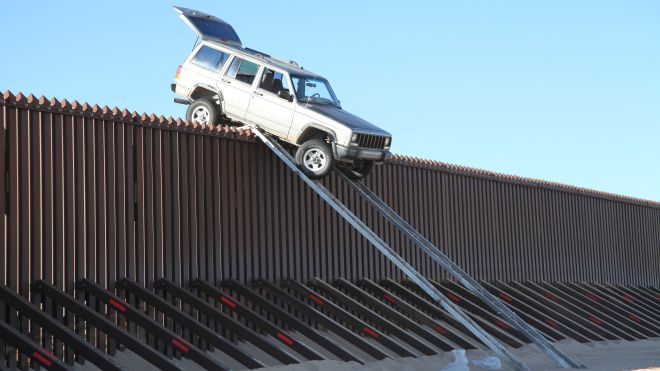 XJ attempts to clear US-Mexicon Fence at Imperial Dunes CA. Image released by the US Customs and Border Protection (USCBP)

1. Know your vehicles capabilities. In this case the breakover angle, a measure typically in degrees that describes the maximum angle from horizontal at front & back wheels for the rise & fall of the ground where the body or frame will still not touch the ground (AKA center over high, or high center).

For the stock XJ pictured breakover is 21.7 degrees (less if heavily loaded). For the ramp to achieve that shallow an angle, it would have to be made a lot longer. The better approach would be to lift the hell out of the Cherokee (With Jeeps, always the right answer… right?)

Shown in this diagram is the breakover angle of, as well as approach and departure angles.

We all know Jeep makes some of the most capable vehicles in the world but be smart and know the capabilities before putting them to the challenge and avoid the stuck or even worst (gasp! breakage)

Just one more obstacle lending unquestionable rational for a lift, bigger tires, winch and a buddy on the trail with the same.

As reported from Business Insider 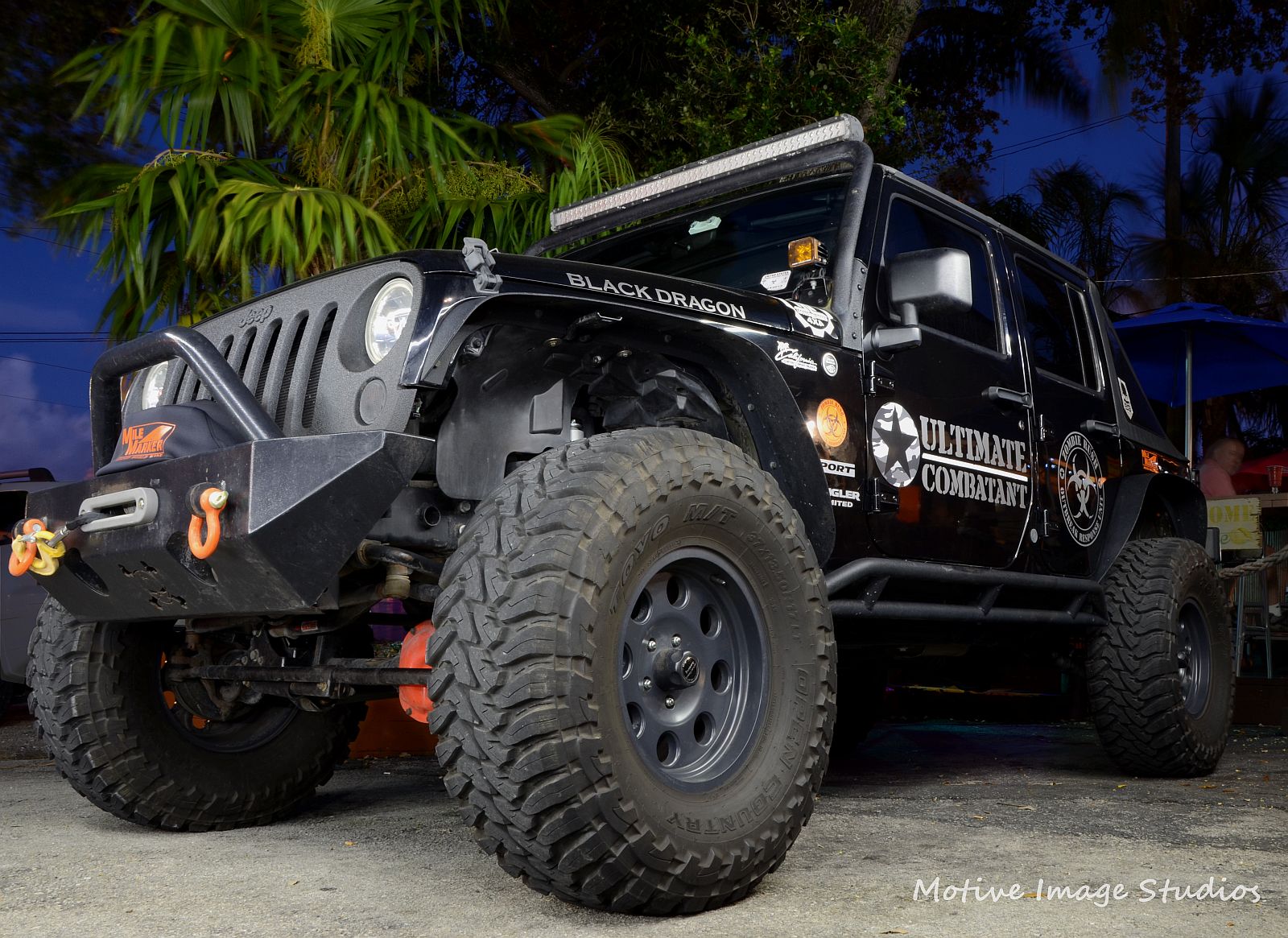 Just wanted to thank Natsko Nakahara for bringing the Black Dragon down to Flossie’s last night for the Sugar Shaker’s Meetup. Awesome jeep, clean or dirty! 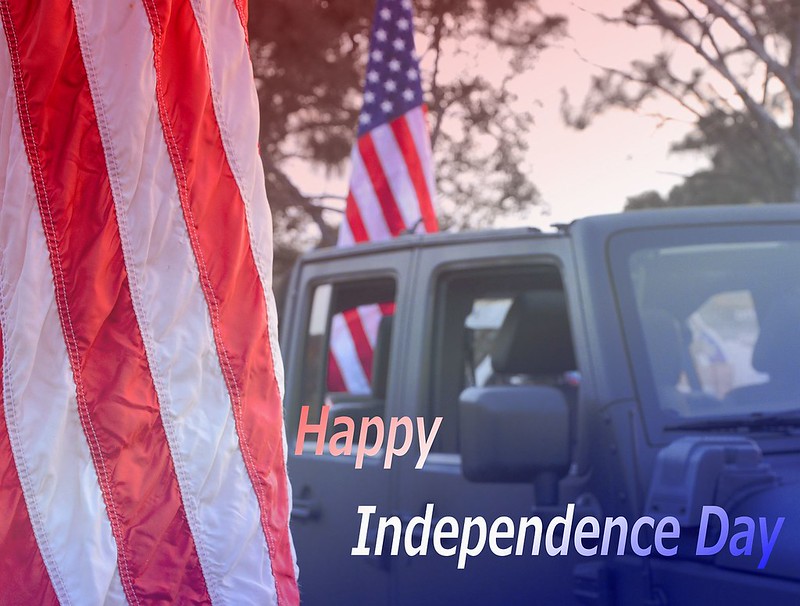 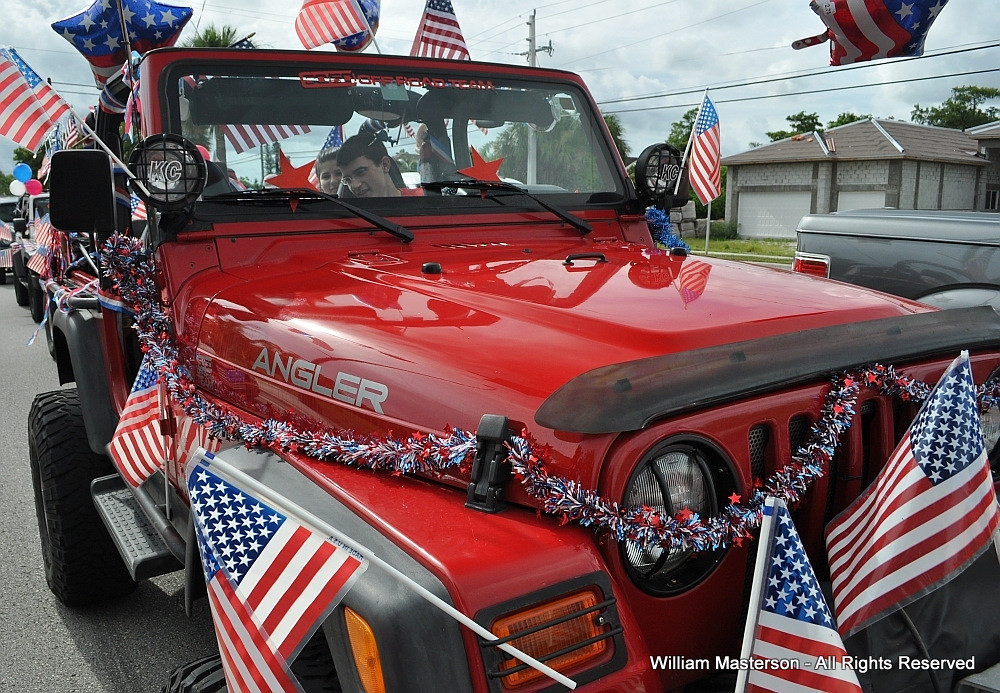 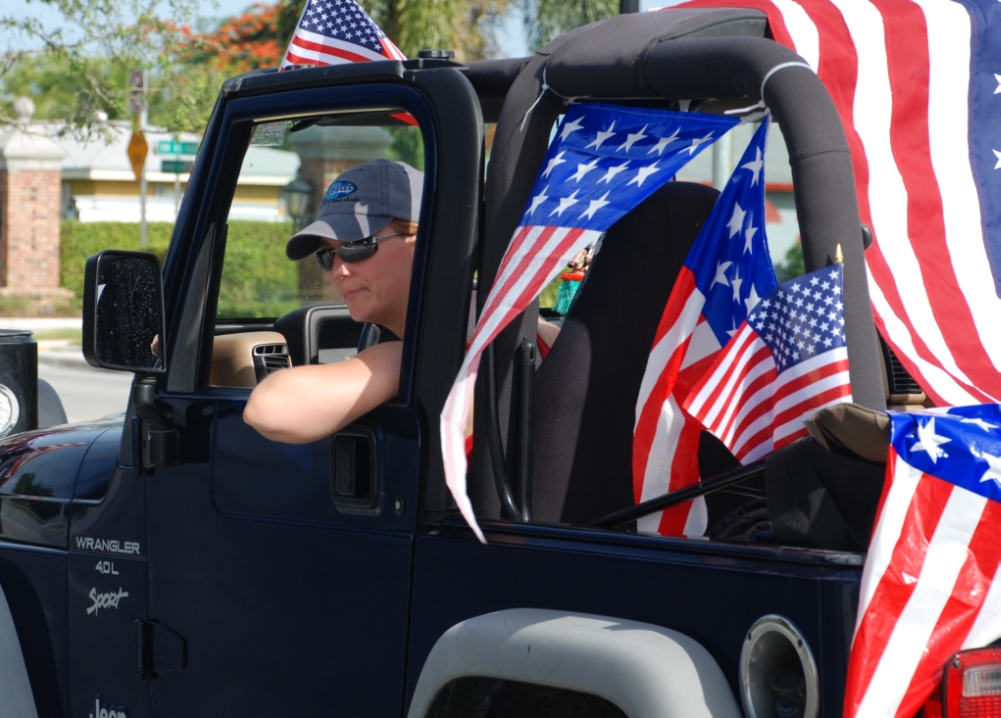 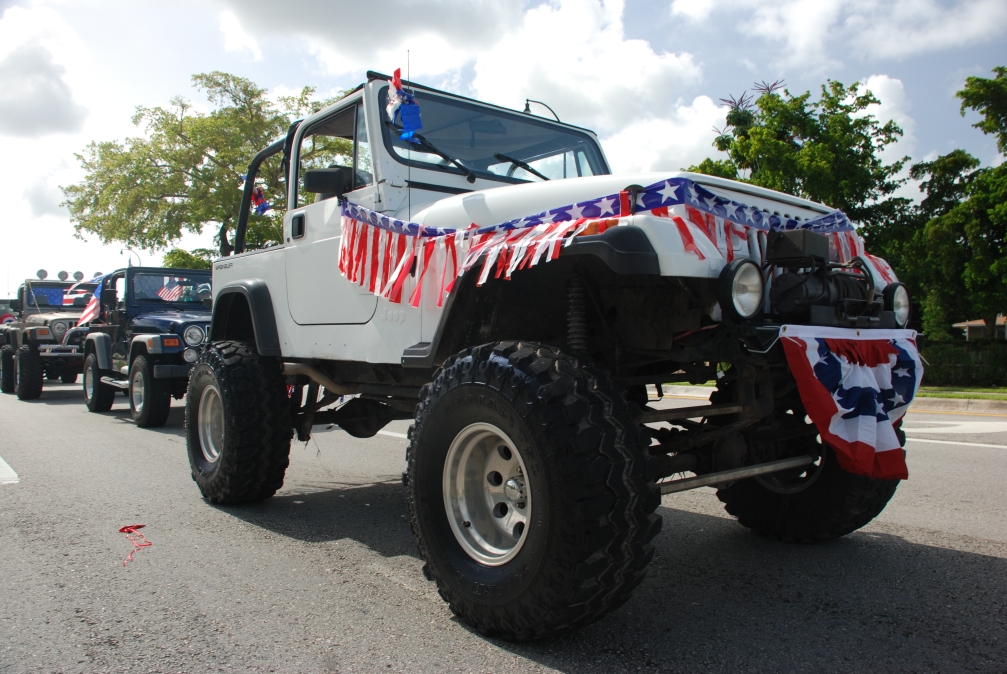 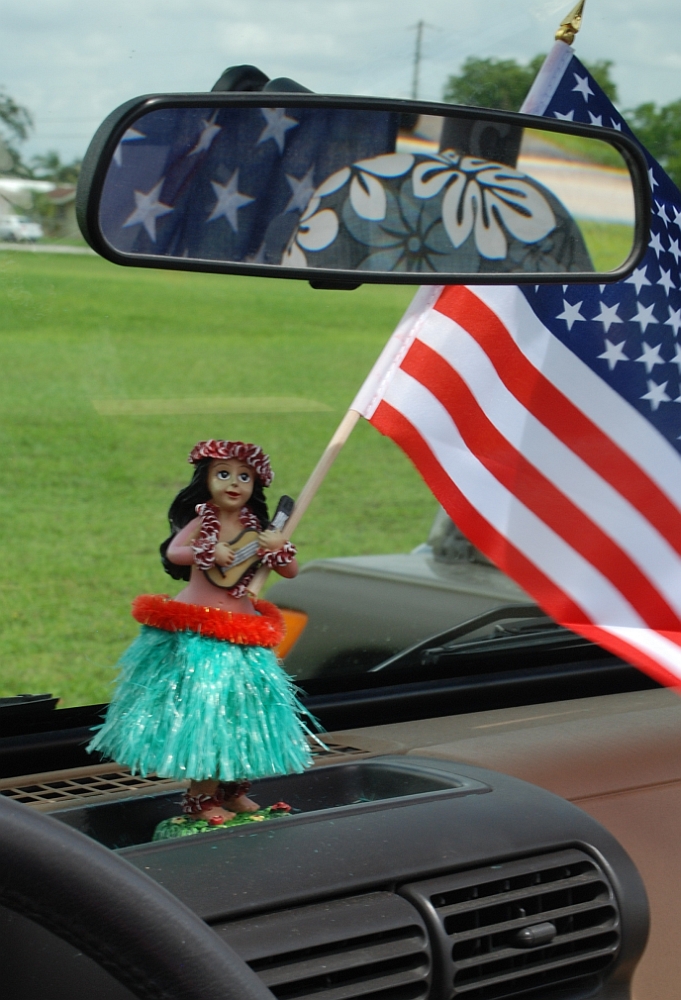 Took the Jeep Off Road Adventures JKU out to cover the meetup at Lucky Cole’s Outpost just off Loop Road and wound up with it in the Everglades by day’s end.  Hope they don’t mind it getting dirty.

Check out photos from the ride. 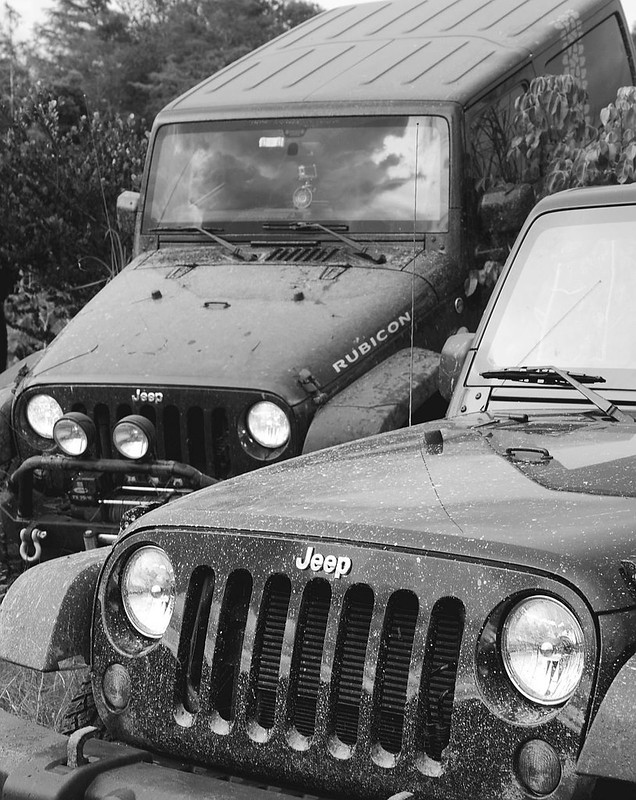